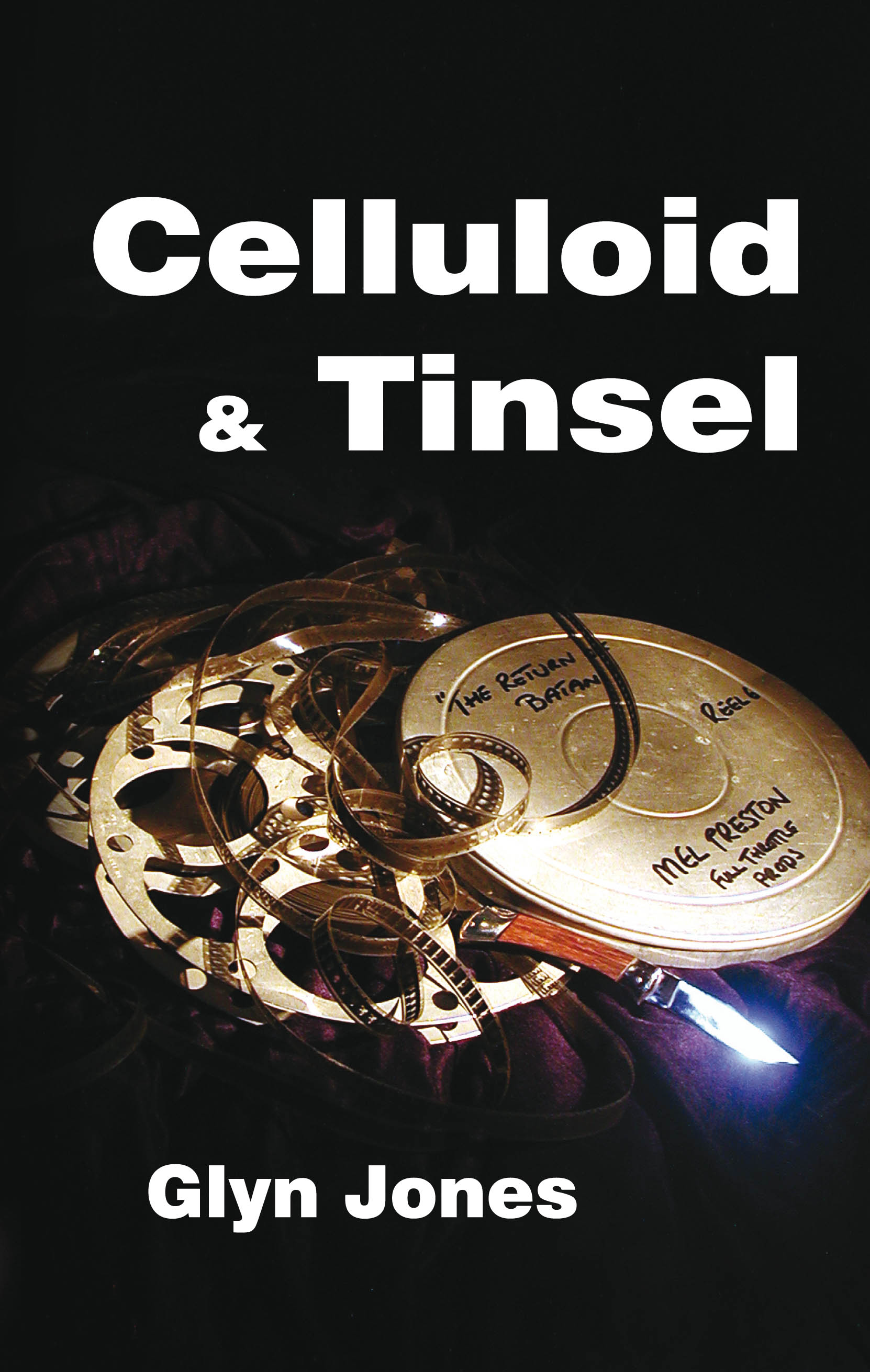 Thornton goes to the movies and when the lights go down, the action starts - murder is on the screen.

When a young secretary is found dead in her office Thornton is called in to dig beneath the glamour and tinsel of the film world. When he shines the limelight on the shady dealings between the mafia and a film company, the cameras start rolling on a plot that ends up with murder!

As the body count rises, who will make it to the silver screen or end up on the cutting room floor?