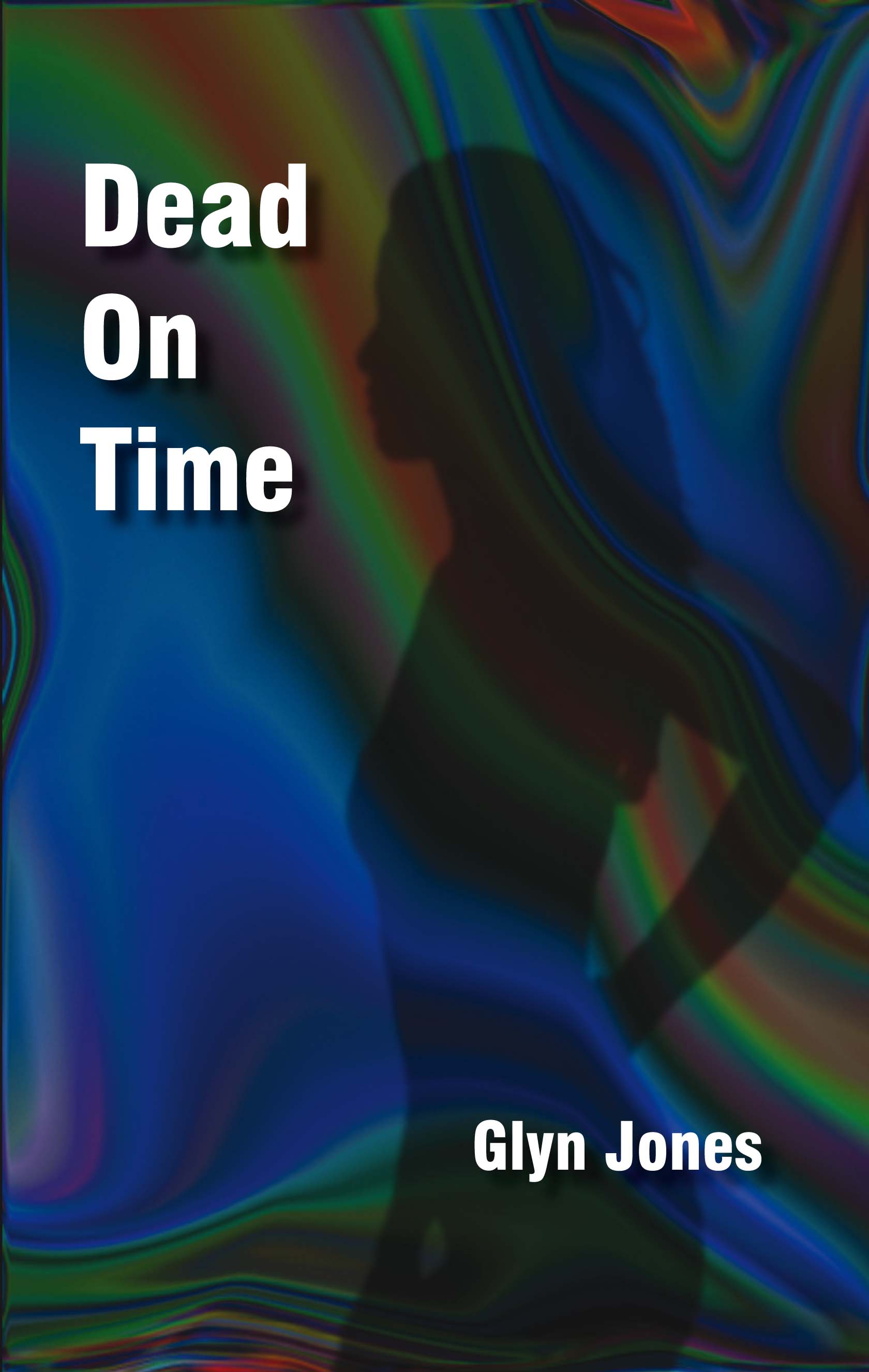 After being made redundant from MI5 and trying as a private eye to make ends meet, Thornton King, with the aid of Miss Holly Day and under the watchful eye of the Princess Spitskya, enters the glamorous world of fashion as Rear Admirals, Drug Barons, Arms Dealers, Film Stars all come to a sticky end in this romp of a comedy thriller.

The only link Thornton has to go on is the fact that all the men before they died were last seen in the presence of a beautiful girl, but each eyewitness testifies differently; that it was a blonde, a brunette, or a raven haired girl. Is it the same girl or is there more than one strikingly beautiful murderer on the loose?

Murder mystery and mayhem wrapped up in beautiful but lethal packages take you on a roller coaster of a ride until the final chapter when all is revealed.

The perfect model for a murder!